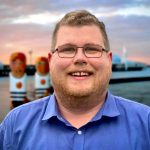 Mitchell’s Front Page is Geelong’s only radio program on a Monday and Tuesday morning that keeps you informed on the issues affecting the region. Presented in a current affairs format, the program features a mix of news, sport, information and lighter content.

The award-winning program started in July 2014. Mitchell Dye, the host of the program was born and bred in Geelong, and has been involved in Geelong radio since 2006.

Every episode gives an extensive insight into the issues of the day and encourages listener feedback on talkback, email and social media.

The program is sponsored by Geelong Bank. 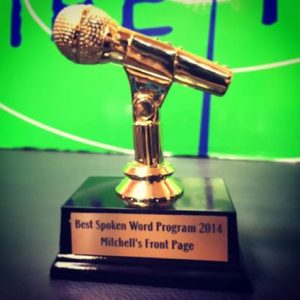 Between February and mid-December, every second week sees Mitchell’s Front Page broadcasting live from a different location around the Geelong region each fortnight: 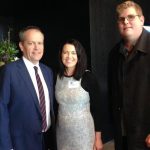 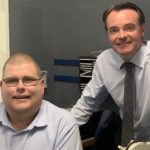 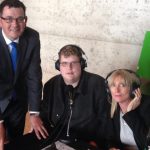 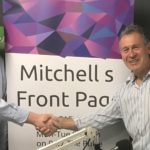 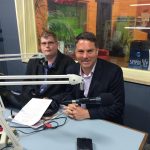 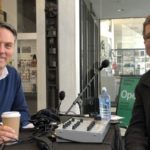 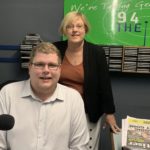 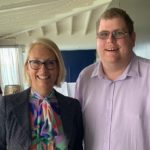 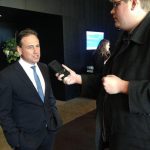 The Corangamite candidates with Mitchell Dye 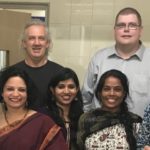 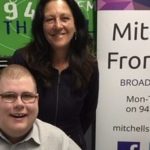 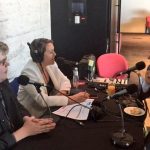 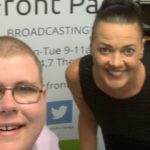 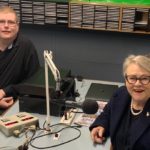 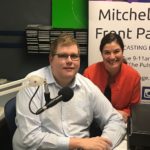 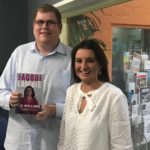 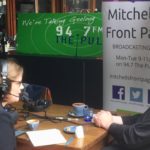 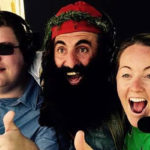 The program compliments Scanlan’s Front Page which appears at the same time on a Wednesday, Thursday and Friday with Denis Scanlan.