Quota: 2,575 votes required to be elected, subject to change based on voter turnout, informal votes and changes to the roll 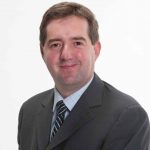 View all interviews with Adrian Schonfelder 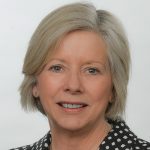 View all interviews with Heather Wellington 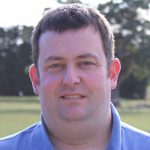 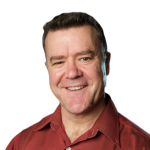